There was plenty to interest us on the Leuchars to Tayport section of the Fife Coastal path. Having checked our BBC Weather app we determined that an 11 am start would see us miss early showers.  We planned to park our car at Leuchars and catch a bus back later from Tayport.  This section of the coastal path has decent public transport links at both these points, but nothing in between, so it’s around 9 miles walking within Section 7 of the Fife Coastal Path (Leuchars to Wormit Bay). 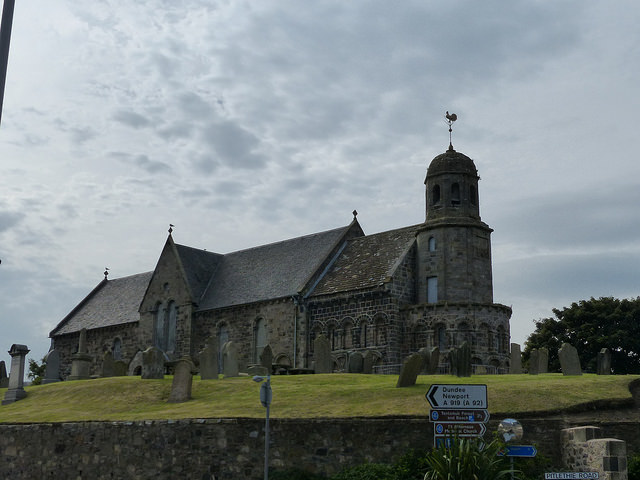 We parked by St Athernase Church in Leuchars and quickly found signs directing us along Earlshall Road behind the Leuchars Air Base and towards the marshland which would be the first feature of our walk.  There are well-maintained boardwalks crossing the marsh, and when we walked the grassy parts of the path had recently been cut. 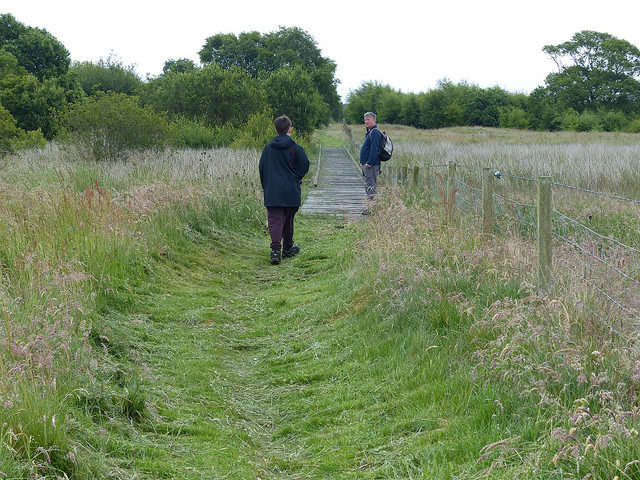 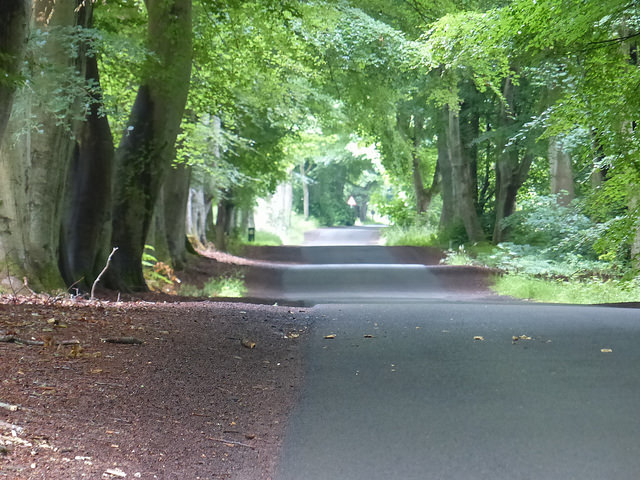 The paths out to Tentsmuir Forest were easy to follow and met up with the roadway for part of the walk towards the picnic spot and barbecue area at Tentsmuir, where tables with brick sections to rest portable BBQs had us planning a return visit.  We were also surprised to find a creperie set up – The Crepe Shack, which offered hot and cold drinks and sweet or savoury crepes which had us wishing we hadn’t brought a picnic!  Suitably refreshed, we headed off from there to the glorious beach seection, opting to walk on the sands rather than the forest paths where were waymarked.  It was difficult to resist becoming a beachcomber at this point, with so many shells to look at, but I tried to resist picking too many up as we still had some way to go.  We enjoyed views back towards distant St Andrews, and could just make out all the tents set up for the Open Championship – for next week is all about the golf!

As we neared Tentsmuir Point we found a fence across the beach marking the limits of the Scottish Natural Heritage Nature Reserve, and opted to turn towards the paths at the edge of the forest as we sought some firmer footing to speed up our walk a little.  Just as we reached the edge of the dunes, I spotted a line in the far distance and trained my zoom lens on it to realise that we’d seen the magical sight of the grey seal colony which I’d seen many times in photographs, but never yet in reality.  Binoculars confirmed the sighting, but we didn’t venture any nearer, leaving the seals to enjoy basking on the distant sandbanks (it was low tide as we walked). 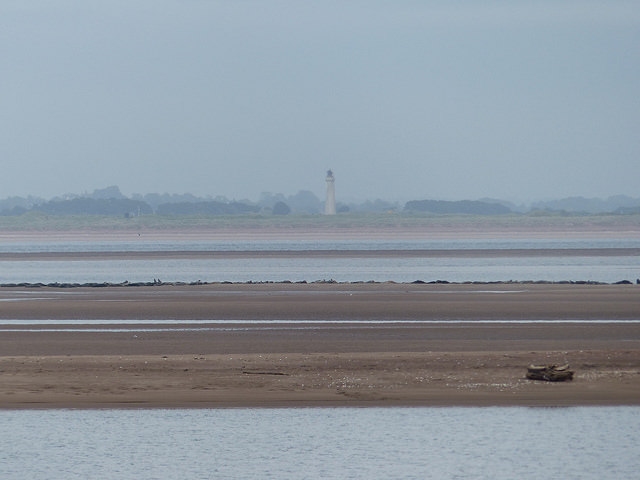 Tentsmuir Point saw us discovering old war-time relics, a statue of a Highland cow (we didn’t meet the real herd), and masses of orange and black striped caterpillars. 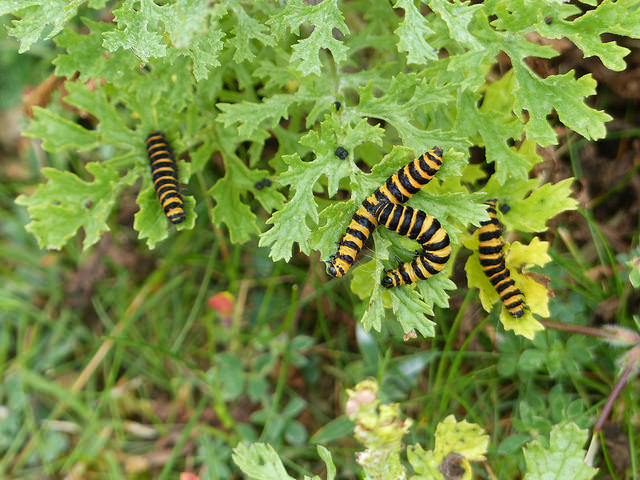 We followed the forest paths for a little, emerging onto the beach once more when we had Tayport in sight, and Broughty Ferry Castle across the Tay.  We reached Tayport a little after 5 pm, so around 6 hours in total for our 9 mile walk.  Not a fast time, but with so much to see, we’d taken lots of photographs and enjoyed a leisurely and varied walk.  The born and bred St Andrean in our group was heard to say later that he’d seen parts of Fife today that he’d never visited before. 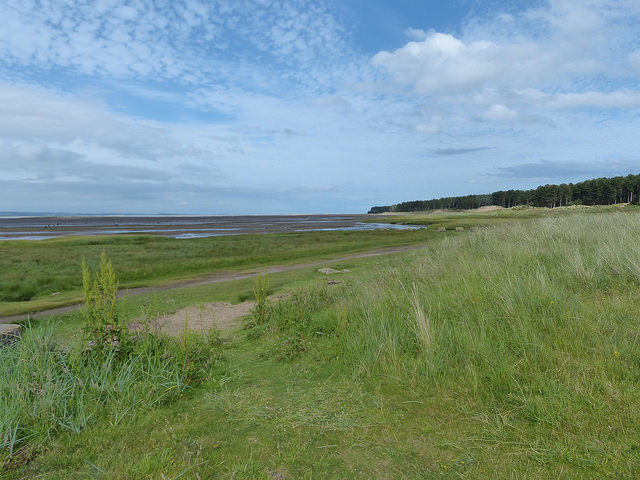 Only these weeks remain in peak summer: